The summer soltice and winter solstice have long been cause for celebration and or rituals in many cultures around the world and denote an important seasonal marker of time. The author of this solstice meter is an avid snowboarder who lives in Ophir, Colorado and snowboards as much as possible in and around Telluride, Colorado -- who has developed this page for both fun and as a means of quickly assessing where we're at in terms of the sun's height in the sky. Since both snowboarding and skiing are significantly reliant upon good visibility, "flat light" is less of a factor as we move in time toward the summer solstice. Also, snow - in the springtime - tends to have a greater propensity to become slushier at lower temperatures when we're closer to the summer solstice.

The vernal equinox occurs on March 12 - at a midway point - where day and night are of equal length. 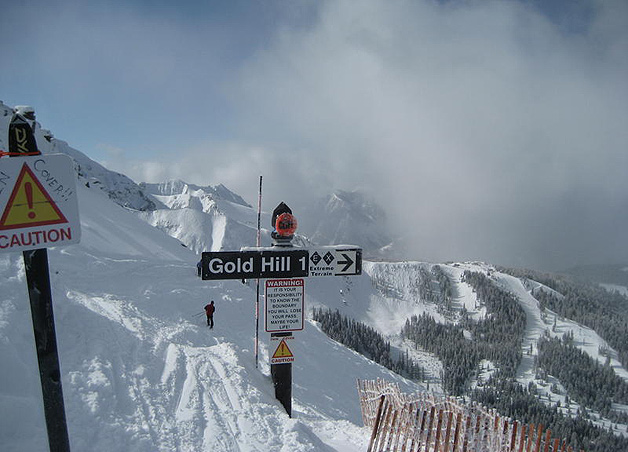 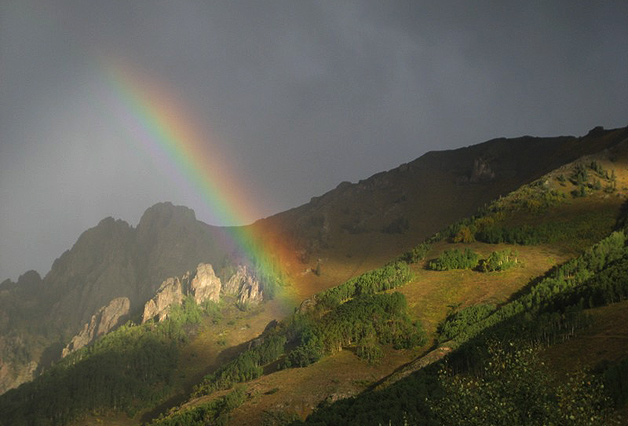